The Hon’ble Madras High Court in the case of M/s. Manasarovar Motors Private Limited v. The Assistant Commissioner and Others [W.P. No. 4468 of 2020, dated 29 September 2020] has set aside orders for levying interest on input tax credit (“ITC”) as applied on delayed payment in line with GST Council’s resolution of levying interest on net cash liability only with effect from July 1, 2017, and held that the proviso to Section 50 of the Central Goods and Services Tax Act, 2017 (“CGST Act”) Act is retrospective in operation notwithstanding the notification bringing it into effect from September 1, 2020. 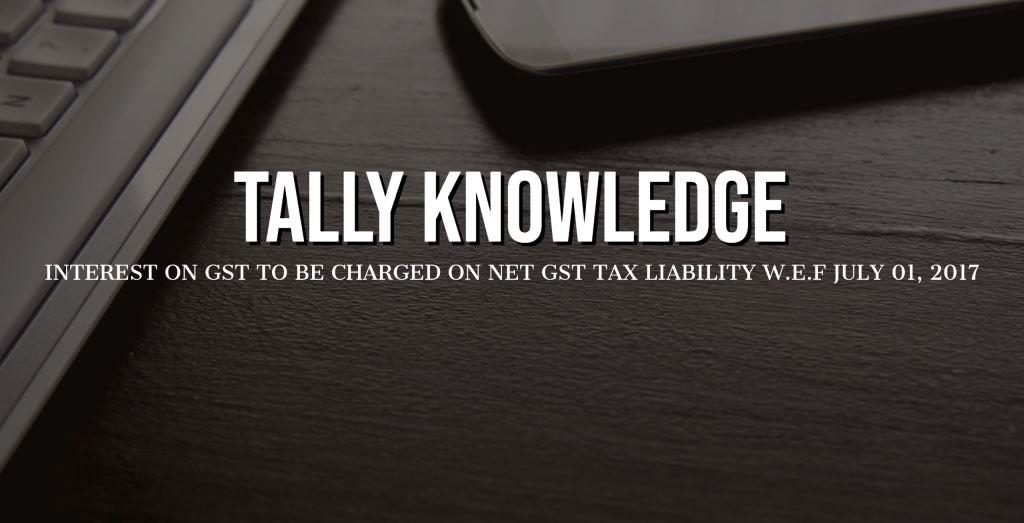 Facts:
The batch of writ petitions was filed which revolved around the interpretation of Section 50 of the CGST Act, particularly on the effective date of application of the proviso inserted vide Section 100 of Finance (No.2) Act of 2019.
Section 50 of the CGST Act deals with levy of interest on delayed remittance of the output GST liability. Section 100 of the Finance (No.2) Act, 2019 inserted a Proviso to Section 50 which stated that interest is leviable only on that portion of output liability which is discharged by way of cash and the effective date of the amendment was not specified, which was later discussed In 39th GST Council held on March 14, 2020 meeting where the recommendation was made for retrospective applicability of interest on net cash liability only with effect from July 1, 2017. Subsequently, the said amendment was notified vide Notification No. 63/2020-Central Tax, dated August 25, 2020, mentioning, September 1, 2020, as the date on which the Proviso would come into force.
Then, the Central Board of Indirect Taxes and Customs (“CBIC”) issued a Press Release dated August 26, 2020, stating that the above notification, dated August 25, 2020, was issued prospectively only to get over technical limitations and the decision of the GST council in the 39th meeting held on March 14, 2020, would be given full effect, which led to the legal issues concerning the determination of the effective date of the proviso.
Issue:
Whether proviso to Section 50 of the CGST Act is applicable retrospectively?
Held:
The Hon’ble Madras High Court in WP.No.4468 of 2020, dated 29 September 2020 held as under:
Comments:
The above decision provides a much-needed relief to the taxpayers who were in the dilemma whether proviso to Section 50 is operative retrospectively or prospectively. Though the CBIC press release dated August 26, 2020 stated that the notification was issued due to technical limitations, the Hon’ble HC, Madras through judicial intervention has settled the retrospectively of the proviso which was the intention as expressed in the GST Council meetings, press releases, etc.
Similarly, the petitioner in Prasanna Kumar Bisoi v. Union of India [W.P.(C) NO.13190 of 2020 dated August 21, 2020] argued on the retrospective application of the proviso to Section 50 of the CGST Act wherein the Hon’ble HC, Orrisa held that the petitioner is liable to be paid on net cash tax liability in view of the decision taken by the GST council in its 39th Meeting held on March 14, 2020.
Relevant Provisions:
Section 50 of the CGST Act:
“Interest on delayed payment of tax–
By Tally Knowledge On 16:12:00
Email ThisBlogThis!Share to TwitterShare to FacebookShare to Pinterest
Tags: Goods & Service Tax, GST

No spam allowed ,please do not waste your time by posting unnecessary comment Like, ads of other site etc.

Subscribe Free Newsletter to get latest Tally Tutorials into your inbox.